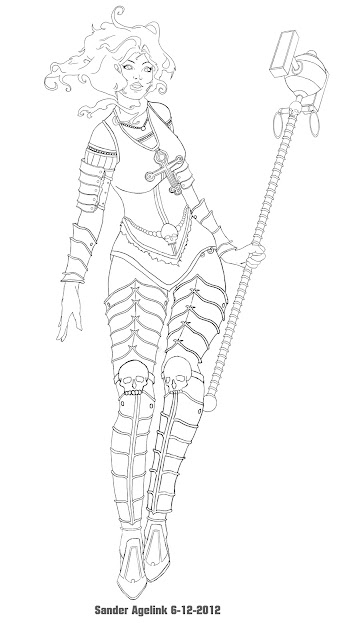 Will colour it in the upcoming days. 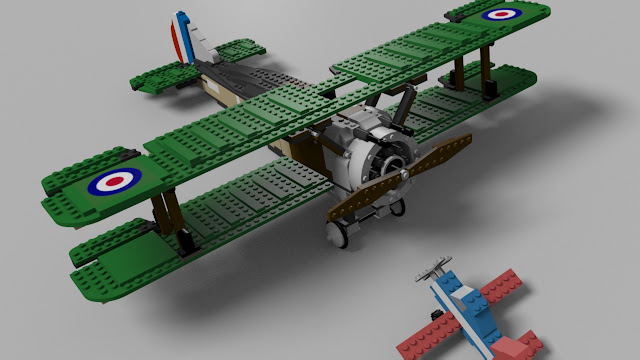 Mind controlled zombies, that's the idea.
A world where zombies walk around the earth for over 10 years now, and civilization has been rebuild. Scientists discovered how to control the zombies and use them as cheap employees. Due a chip in there brain controlled by devices carried on his back he's only able to do what the chip tells him to do.
There is also a cure for the virus that makes you a zombie, however only the rich can afford it, this leads to a situation where the poor live a life of fear not to change into one of them.

In this character sheet a zombie butler is shown, he wears quiet rich clothes to show off his owner's wellness and more specific the family weapon.
It uses a staff to stay in balance and on the back is shown the devices to control the zombie with some additional features.

Link to the contest:
http://www.youtube.com/watch?v=fQceFN3goMg

Winners will be announced the 11th of november 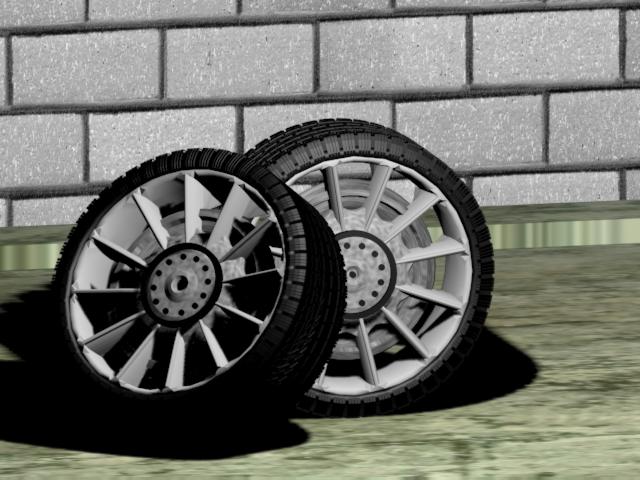 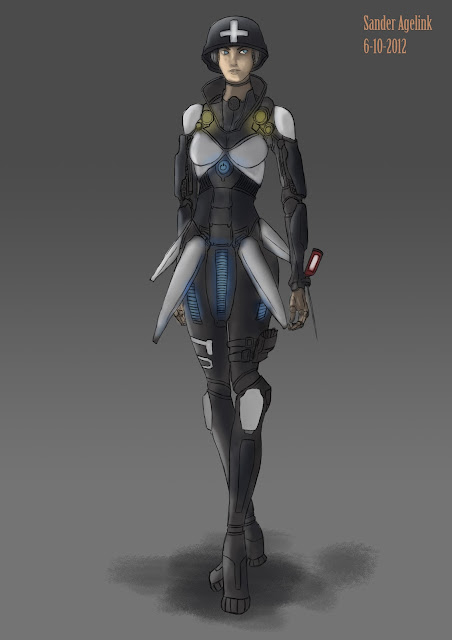 The female droid.
Used in the army of France since 2076 as a distraction for enemy troops. She's fast, light weighted and due her sphere like wrists she's able to make the most difficult moves.

A year after she got used as a combat doctor. The female design of the robot gives a calm and trusted feeling to the shocked, and wounded soldiers on the frontier.


This design is just a work in progress and will hopefully be finished within a week.
Gepost door Unknown op 02:51 Geen opmerkingen: 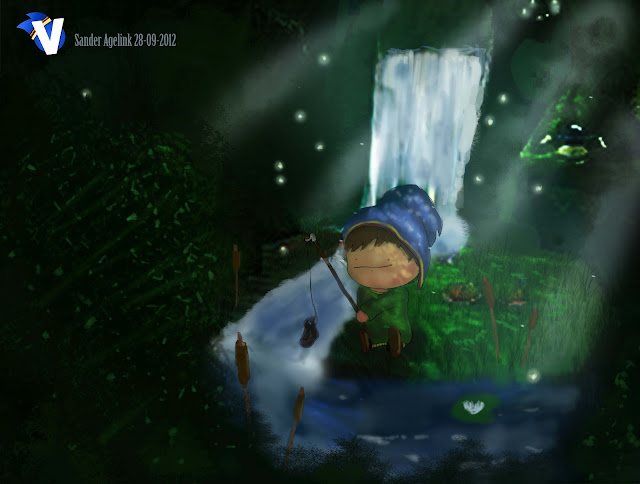 A commission for Dennis Vareide after receiving the success of a quick sketch of me. This one took about 40 minutes- one hour. 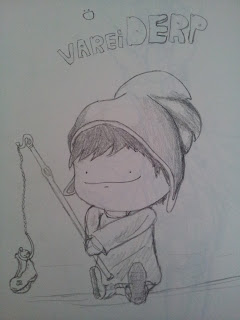 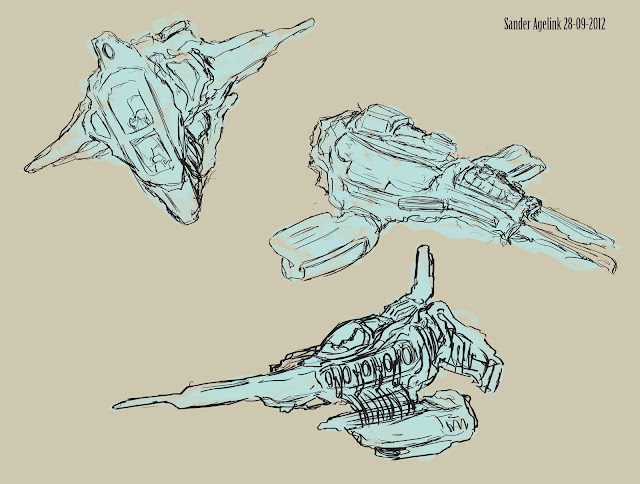 3 Fast vehicle designs. it tool about 10 minute each to design them. I used the quick thumbnail silhouette technique and next a fast sketch over it.
Gepost door Unknown op 00:31 Geen opmerkingen:

Well guys, I'm not sure but the next couple weeks I will post no video's on YouTube, but with a good reason.
I started hardcore studying photo realism and anatomy to improve my character designs, this weeks first practice: 10 portraits of very old people to learn difficult lines in the facial features.

Title speaks for itself. I am really trying to improve my semi-realism. 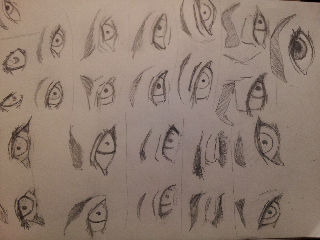 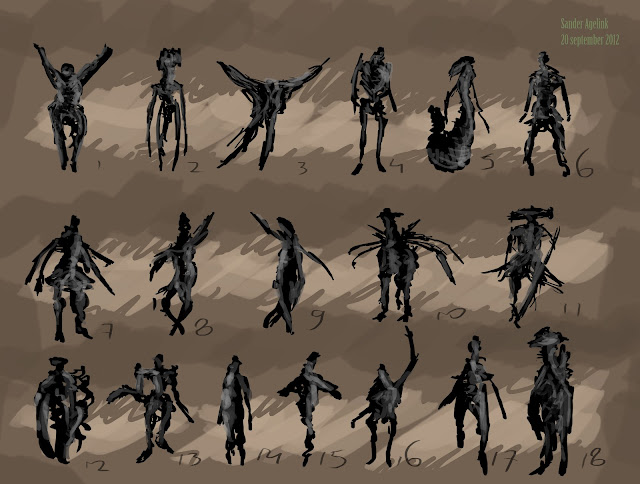 For school we had to make thumbnails. We made black silhouettes and added grey tones to define the character more. As theme we got dancers and aliens, most unique combo ever. Luckily they didn't all had to dance. However it came out nice I'd hoped it went a bit faster. Ah well, never enough room for improvement. 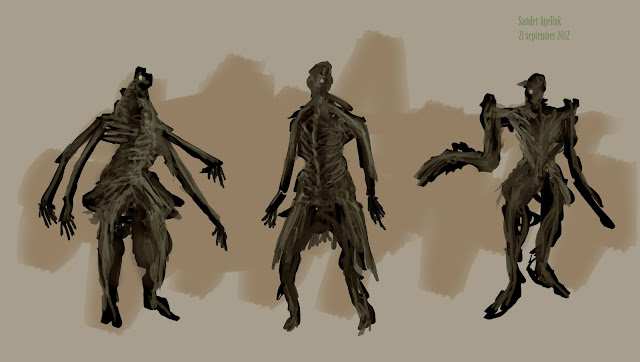 Number 7,6 and 13 slightly more defined. I probably make them into fully finished designs next week. 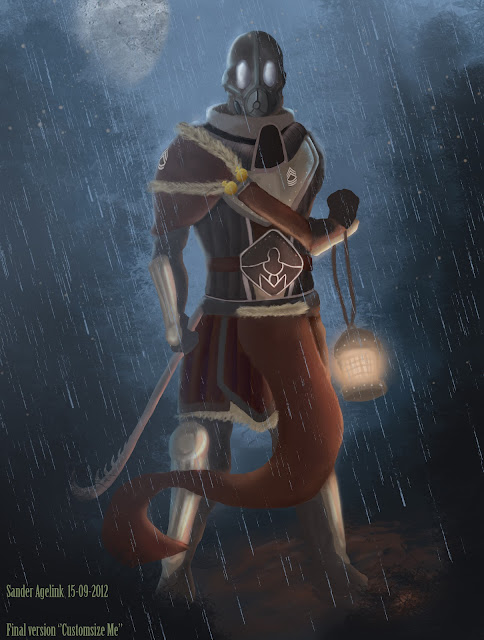 The final piece of Customsize Me. I mostly practiced on the different textures. 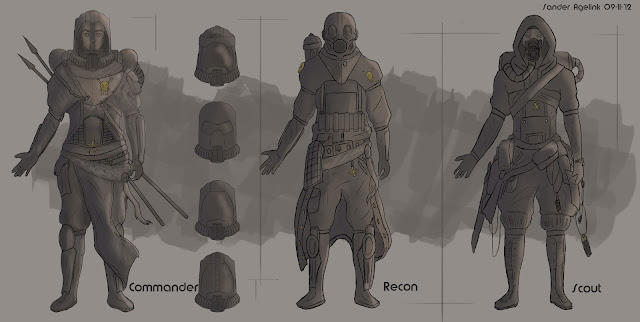 The first assignment on my new school where I study game artist.
We had to design 3 characters that had to be able to customize.
Gepost door Unknown op 09:48 Geen opmerkingen: 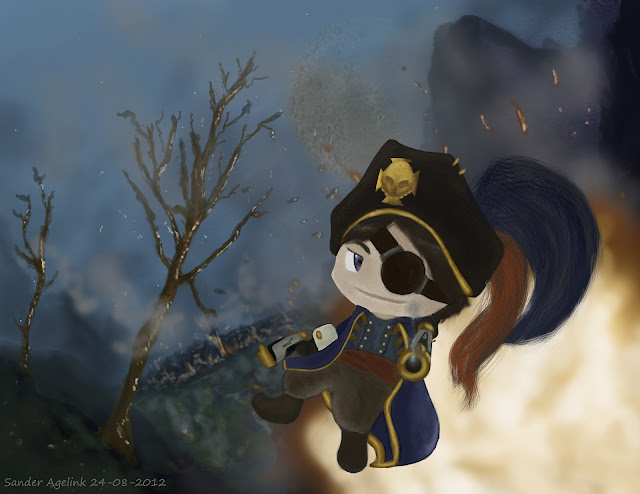 A painting mostly focused on the background. It has the first explosion I ever painted, beside I also practiced a lot on shiny objects and light. 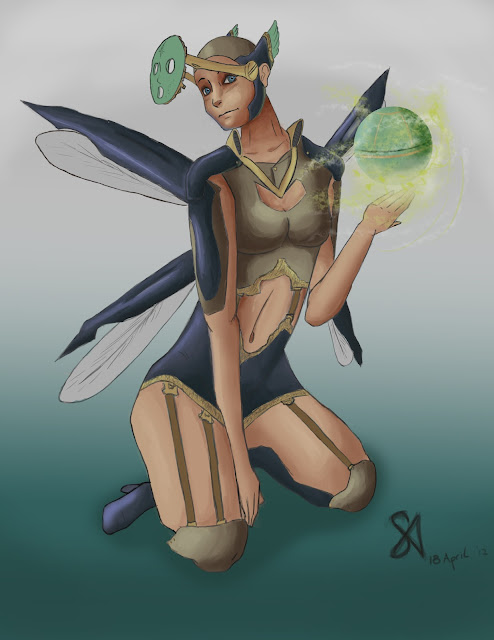 One of the first paintings on photoshop that really came out well, mostly her face.